AML congratulates all its staff who participated in the FMSC Omnisports 2017 held yesterday 26 February at the St- Esprit College, Q- Bornes. It is indeed a matter of great pride that our representatives have strived against fierce competitors and succeeded in raising AML to the Second position on the podium. This is a further improvement as compared to last year, where we were ranked 3rd among all the participating companies.

AML is particularly proud of the teams who participated in the following tournaments: Tug of War (Winner), Dart (2nd), Carrom (2nd) and Petanque Ladies (3rd). Their excellence performance has been crucial in positioning AML high on the podium. We also wish to place on record the encouraging results and combative spirit of the other participants who took the challenge in football, volleyball, basketball, relay race, domino and rummy card game.

Management conveyed to all concerned its appreciation for their efforts towards improving individual and team performances at the FMSC competitions and reiterated its determination to support staff who engage in sports activities under AML’s flag.

Opening of Bids on Wednesday 26 October 2016

Opening of Bids on Wednesday 26 October 2016

As part of its sustained CSR intervention, Airports of Mauritius Co. Ltd has partnered with the Mauritius Society for Animal Welfare (MSWA) for a large scale sensitisation and animal sterilisation campaign which will be conducted in more than 15 villages in the south-east region of Mauritius. Dog and cat owners will have the possibility of having their animals sterilised, treated and vaccinated from 25 September to 09 October 2016 at the MSAW Clinic at Union Park, Rose Belle.

An information and sensitisation campaign is also scheduled to start as from 13 September 2016 and will aim at providing pet owners with guidance on ways of taking proper care of their animals. It has been noted that sterilisation of cats and dogs help to increase their life span and resistance to certain diseases.

In so doing, the MSAW and AML hope to reduce the population of stray animals, while contributing to the welfare of these domestic pets.

For additional information on the campaign, please contact the MSAW Tel: 464 5084 /  466 7154 - Email: This email address is being protected from spambots. You need JavaScript enabled to view it.. 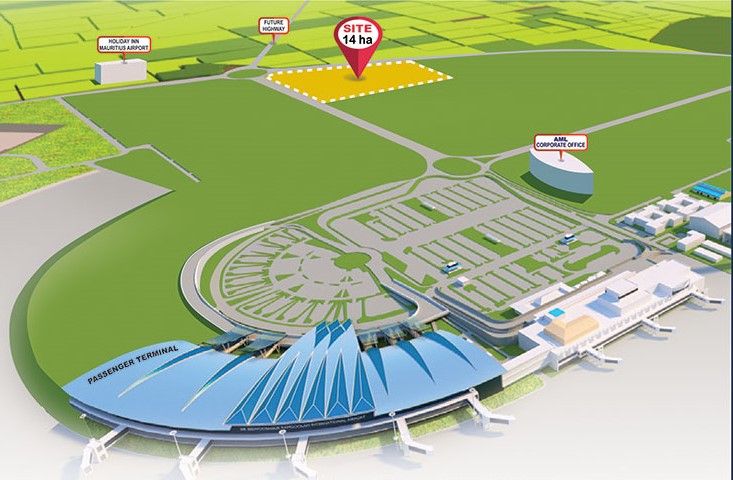 Airports of Mauritius Co Ltd (AML) is committed to providing its support towards the development and transformation of the Sir Seewoosagur Ramgoolam (SSR) International Airport into a smart airport which can provide the backbone to the regional aviation hub.

In line with the Airport Master Plan and in its quest to enhance the position of SSR International Airport, both on the local and international scenes, AML has the pleasure to invite potential promoters/developers to submit their interest to set up and operate an Airport Mall on a prime land of an extent of approximately 14 hectares (~33.6 Arpents), located along the last segment of the future airport access road (currently under construction).

The proposed site, in annex, is strategically positioned and is easily accessible. The Airport Mall must serve passengers and their well-wishers & welcomers, airport staff, the surrounding community and the public at large. The objective is to implement a vibrant mix of traditional and modern shops, retail outlets and other convenience facilities, including food & beverage outlets.

More information is available from links below: 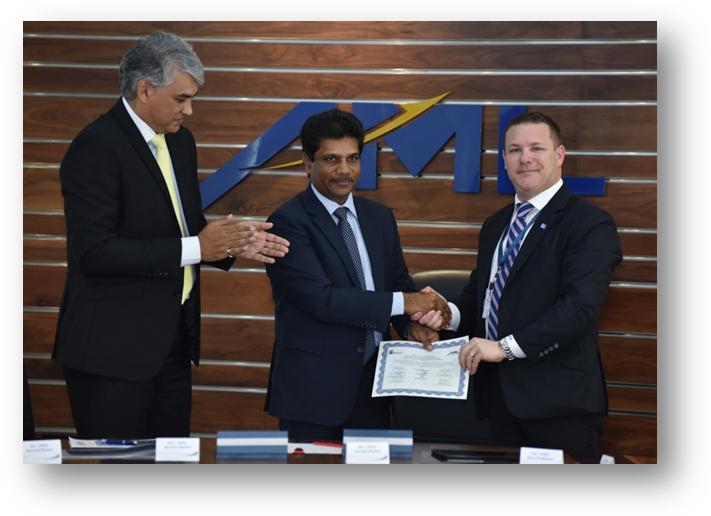 The Opening Session of the ACI Airport Excellence Programme (APEX) in Aviation Security was held this morning at AML. This triggers a five day review of the airport security function by a team of 8 experts from Airport Council International (ACI), ICAO, airports of Montreal, Greater Toronto , South Africa and Charles de Gaulle- Paris.

AML Chairman, Mr Roshan Seetohul and Regional Director of Transinvest Cons. Ltd/ COLAS, Mr Jean Marie Maillet signed today the contractual agreements for the construction of the Aircraft Parking Stand No 16, the modification of Parking No 15 and other works on taxiways at SSR International Airport. Signing took place in the presence of AML CEO, Mr R. Bhoyroo and Head of Technical Services, Mr V. Huree. 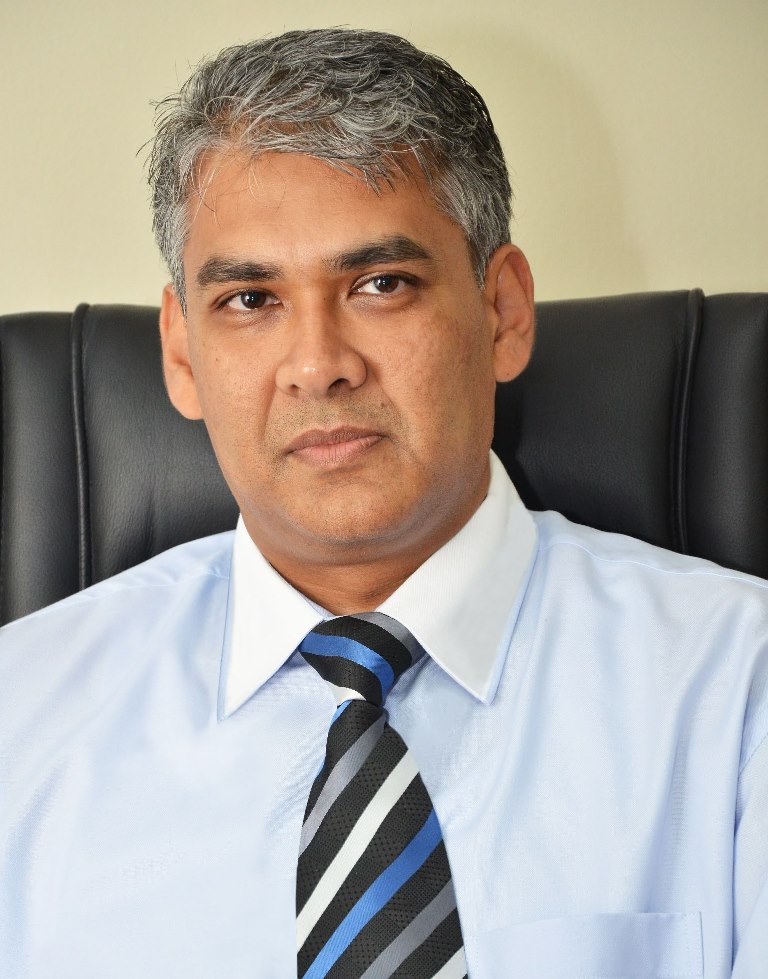 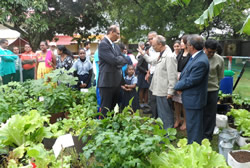 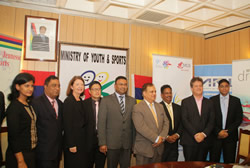