The Chief Guest for the Independence Day Celebrations 2019, H. E. Mr Andry N. Rajoelina, President of the Republic of Madagascar and the First Lady Mrs Mialy Rajoelina arrived in Mauritius on 10 March 2019. Their flight landed at about 14hr55 at SSR International Airport. 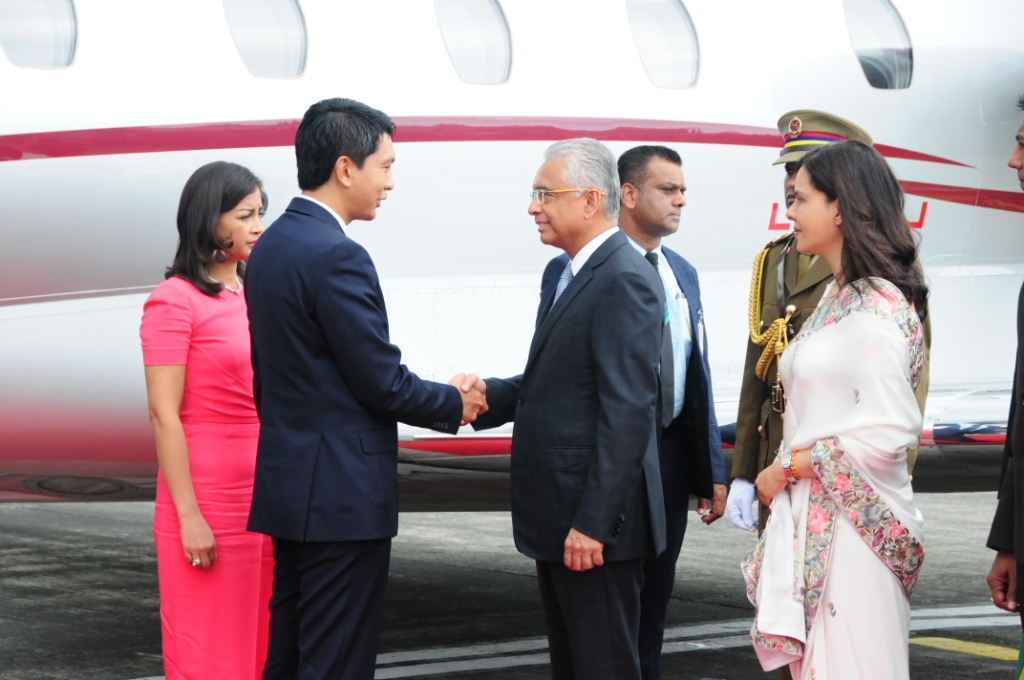 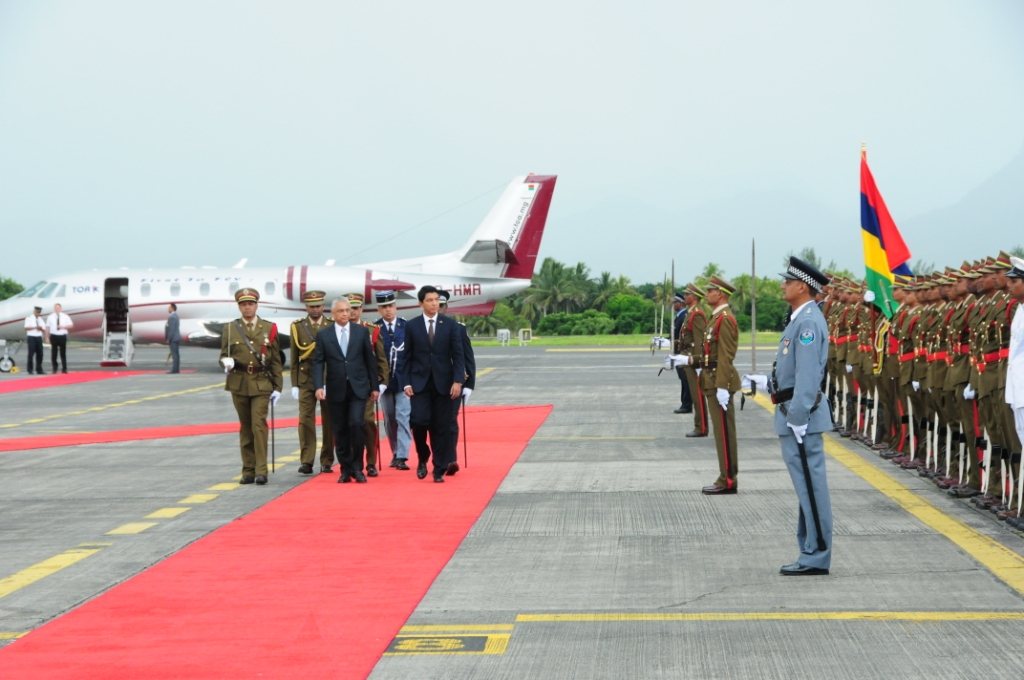 Numerous dignitaries and guests, including Ministers, members of the Government and the Diplomatic Corps were present at the Receptorium for the official ceremony.

The President of the Republic of Madagascar will be participating in the National Celebrations on 12 March 2019 at the Champ de Mars, in the capital city and is scheduled to leave Mauritius on 13 March 2019. 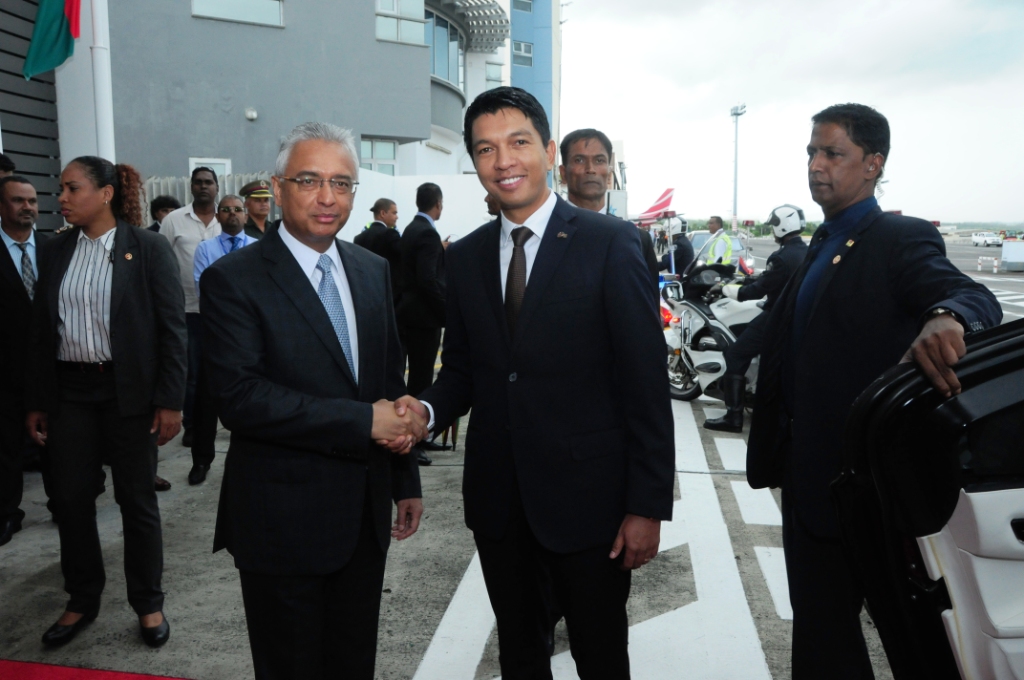