As part of the soft launch for the vaccination of airport personnel, a first batch of frontliners principally from AML and ATOL enlisted today, 27 Jan 2021, for the vaccination against Covid-19. More than 100 staff were vaccinated by the the Ministry of Health & Wellness (MOH&W) today and the Ministry is planning for a subsequent group to receive vaccination early next week. The second batch would include other airport stakeholders who also operate on the frontline, such as Airlines, PIO and Airport Police. 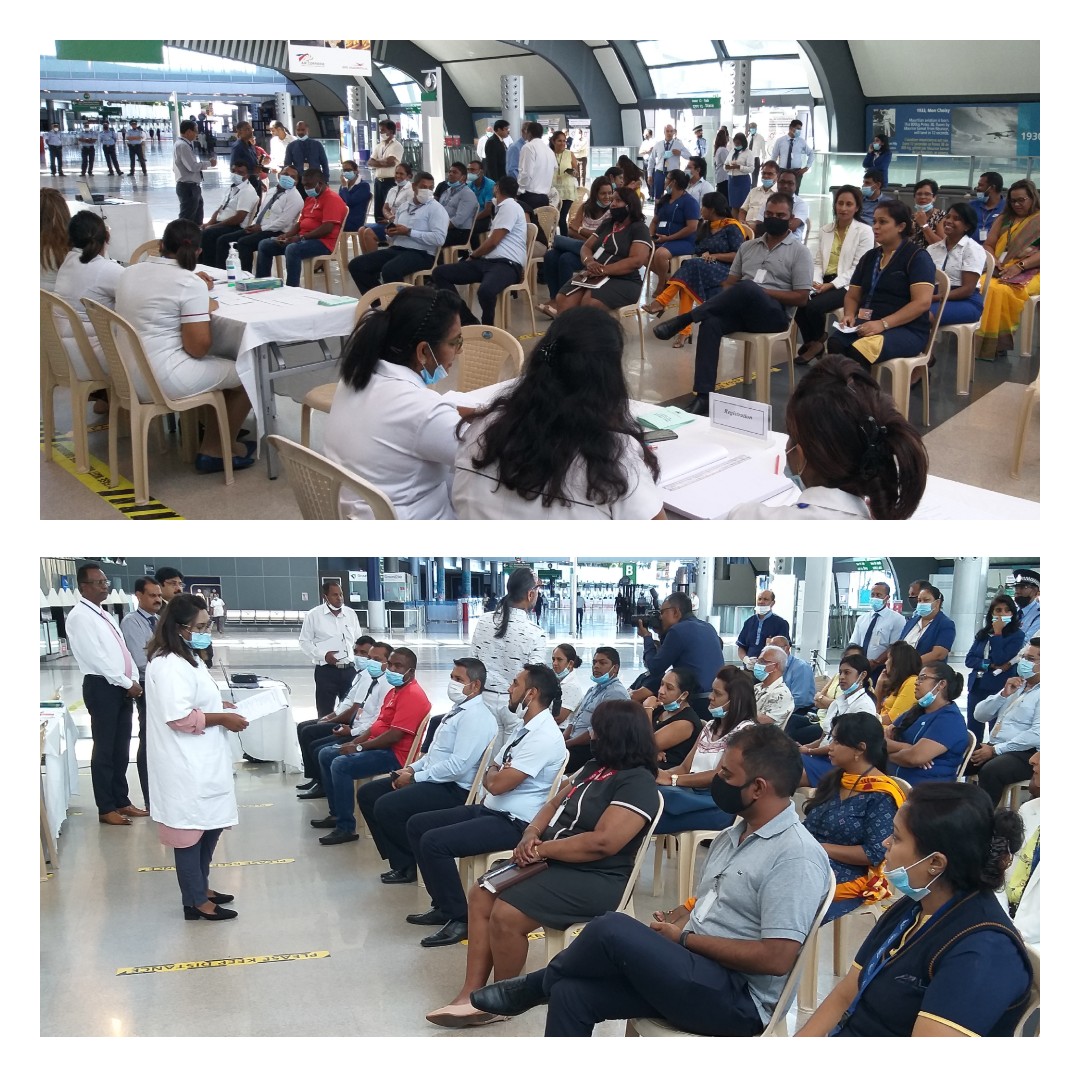 The MOH&W has developed a rigorous protocol prior to injection and thereafter for the monitoring of recipients after vaccination. Hence, following conduct of a general awareness session, all candidates for vaccination are interviewed individually to ascertain their medical condition and to answer any query they may have. Again at the vaccine administration phase, recipients are checked. 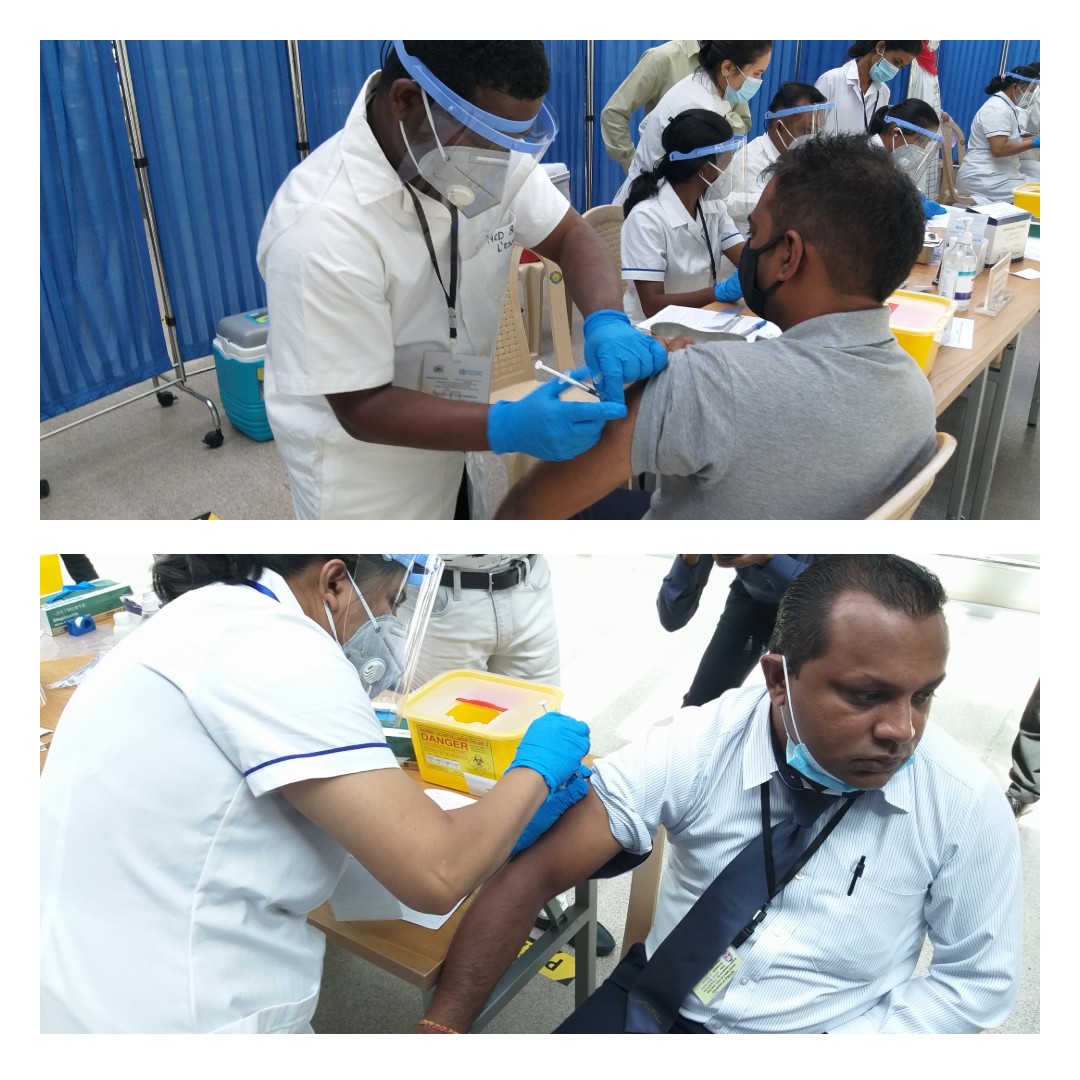 Following injection of the first vaccine dose, recipients are put under medical observation for a short period of time. Each one of them is also given a vaccination card indicating the day on which they will be receiving the second dose for optimal protection against the virus. 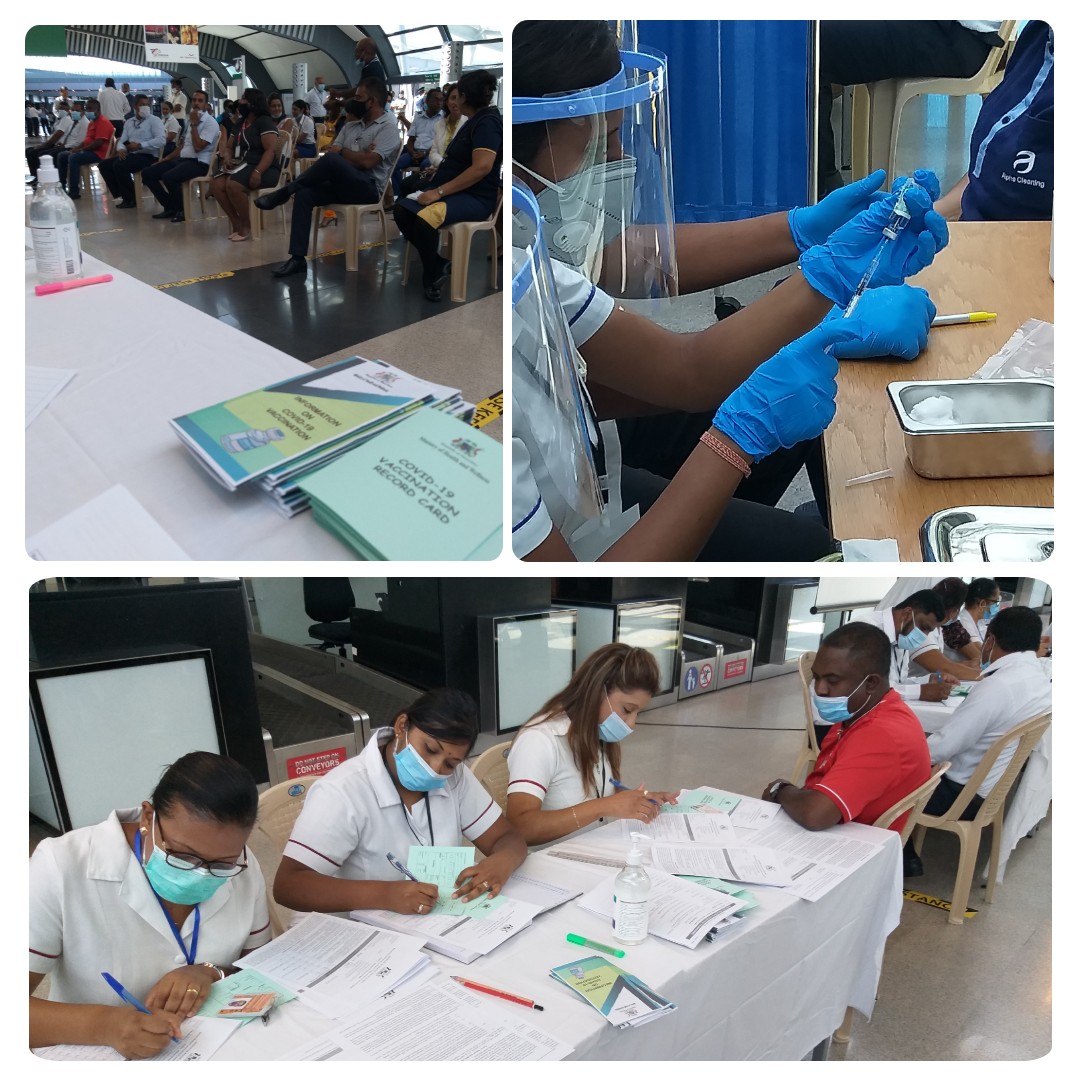 Most colleagues having opted for vaccination today stated the need for a majority to undergo vaccination to protect not only themselves but also their families and the population at large.

As the first days of this New Year unfold, it is encouraging to note that Mauritius has restored its Covid-Safe status, except for a rapidly isolated local contamination case detected a few weeks back.

Thus, since 26 November 2020, no local contamination cases was registered. Furthermore, the strict quarantine protocol has allowed to effectively detect Covid-19 cases among incoming passengers. As at 04 January 2021, there were some 8 active cases in Mauritius, being treated at the dedicated hospital.

The Airport Health Laboratory, which became operational since 15 October 2020 has also been instrumental in the multi-layered detection mechanism deployed at the Mauritian borders. Since the beginning of the pandemic, Mauritius has recorded some 531 cases. Thanks to the advanced detection and treatment procedures, the vast majority of Covid-19 patients were successfully cured.

Indeed, the new year has started with a surge of fresh hope with more than 60 potential vaccines being tested and some of them having already reached final testing stage. 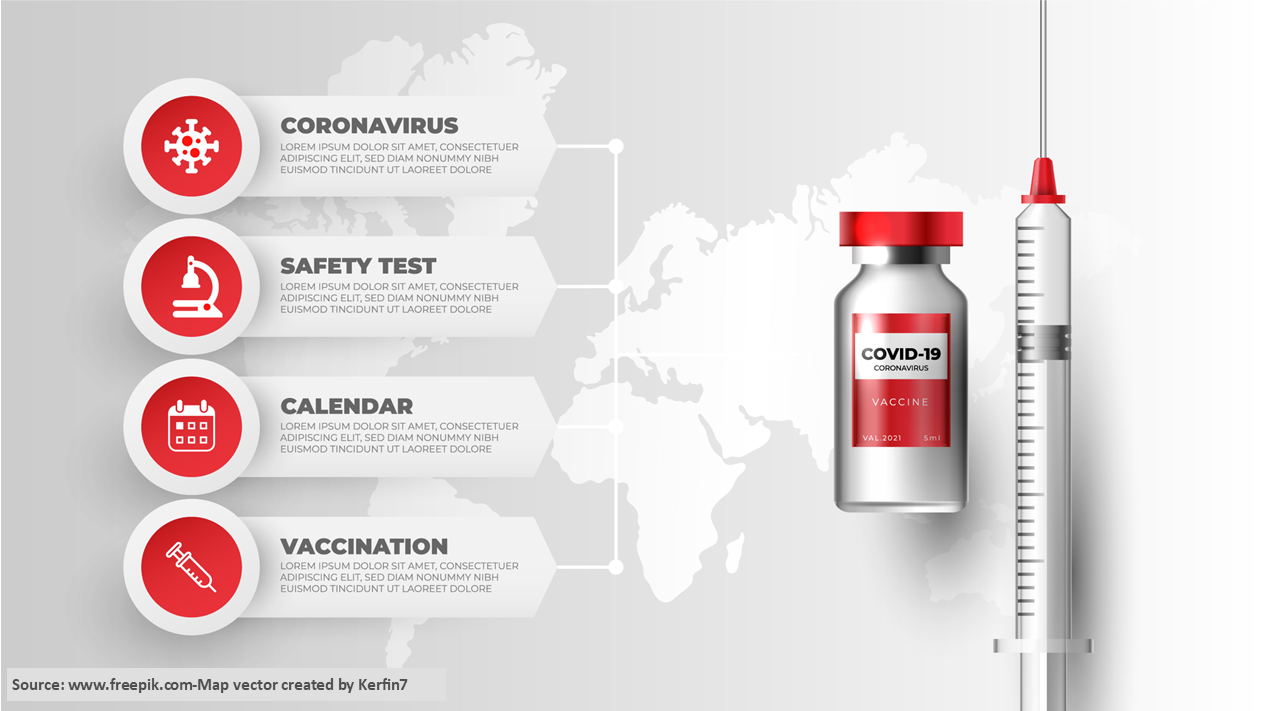 It is further reassuring that many countries such as the United Kingdom, the European Union and the United States of America have already endorsed vaccines and started vaccinating their populations. Presently in Mauritius, the authorities are working with international organisations, such as the World Health Organisation and others, towards securing the most suitable vaccines and preparing for vaccination of the local population.

Our airport has just been awarded, for the second consecutive year, the title of Indian Ocean’s Leading Airport 2020 by the World Travel Awards.

This international recognition, which follows the computation of votes from industry captains and other professionals from the sector of aviation, travel tourism and hospitality, once again, highlights the hard work and dedication of the AML and ATOL teams. The sustained commitment and daily efforts of AML and ATOL Teams in providing the best services to our passengers and stakeholders, on a daily basis and despite of the challenging circumstances, deserve to be commended.

The fact that AML & ATOL have been able to maintain the high service levels despite the pandemic and the burden of the sanitary protocols, testifies of the additional efforts, which were provided by all team members, in managing the repercussions of the adverse prevailing conditions.

Management congratulates and conveys its sincere appreciation to all members of the AML & ATOL family who made this achievement possible.

The Airport Health Laboratory (AHL) has performed more than 2200 Covid-19 tests since it started operations on 15 October 2020.
As at date, the AHL has detected some 7 positive cases among incoming passengers, who were promptly directed to the dedicated treatment facility. Quality assurance of tests has been ensured through regular cross-verifications with the Molecular Biology Department of the Central Health Laboratory of the Ministry of Health & Wellness of Mauritius. 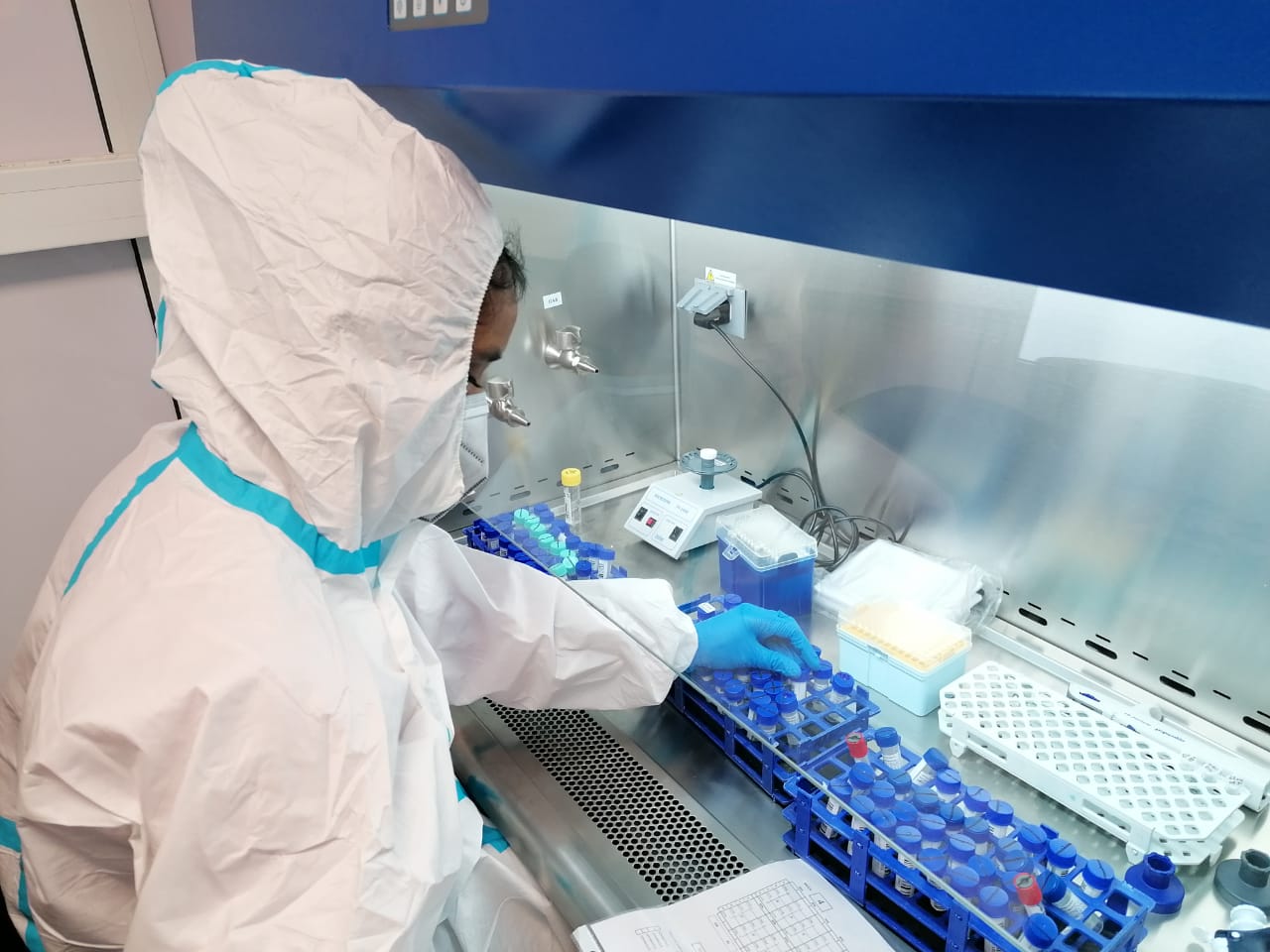 The AHL is now moving for the process of enrolling in an External Quality Assurance Scheme (EQAS) with the National Institute of Communicable Diseases (NICD) of Johannesburg, South Africa, which is a World Health Organisation (WHO) Designated Reference Laboratory.

Incoming passengers to Mauritius are now  able to download and fill their Public Health Covid-19 Passenger Health Self-Declaration Form and Passenger Locator Form from the website of the Ministry of Health & Wellness. 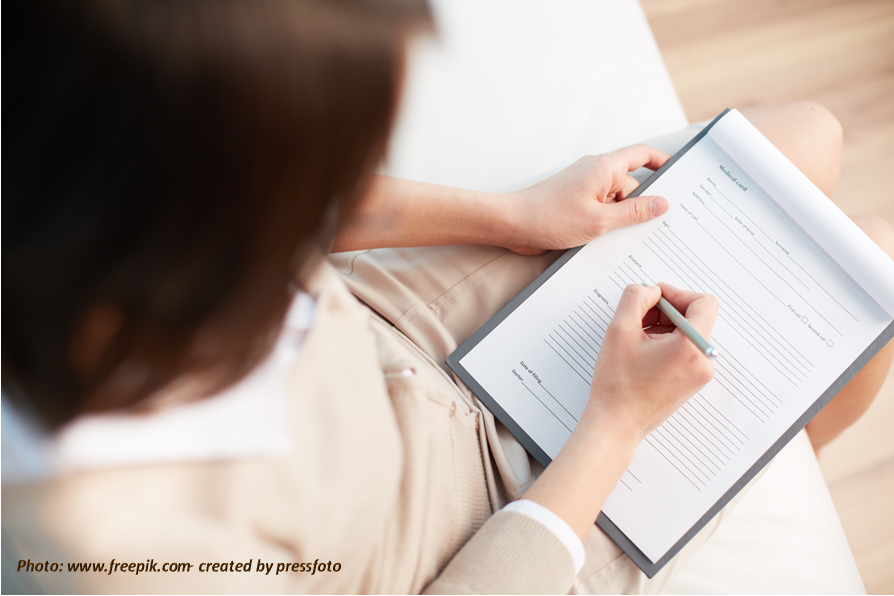 This will facilitate access to the forms, which need to be downloaded and filled prior to check-in at the departure country. Duly filled forms will have to be presented to the Mauritian Health Authorities upon arrival.

With this new measure, Passengers will be able to pre-fill in the forms at their convenience, prior to taking their flights and will contribute to ease up the formalities and processing for travel amidst the pandemic.

For the second consecutive year, AML has topped the FMSC Omnisports 2020. This major multi-disciplinary tournament which is held yearly bring together teams from major Mauritian corporate organisations in view of promoting sports, sound leisure and consolidate team spirit.

AML congratulates all its Team Members for their well-deserved victory. 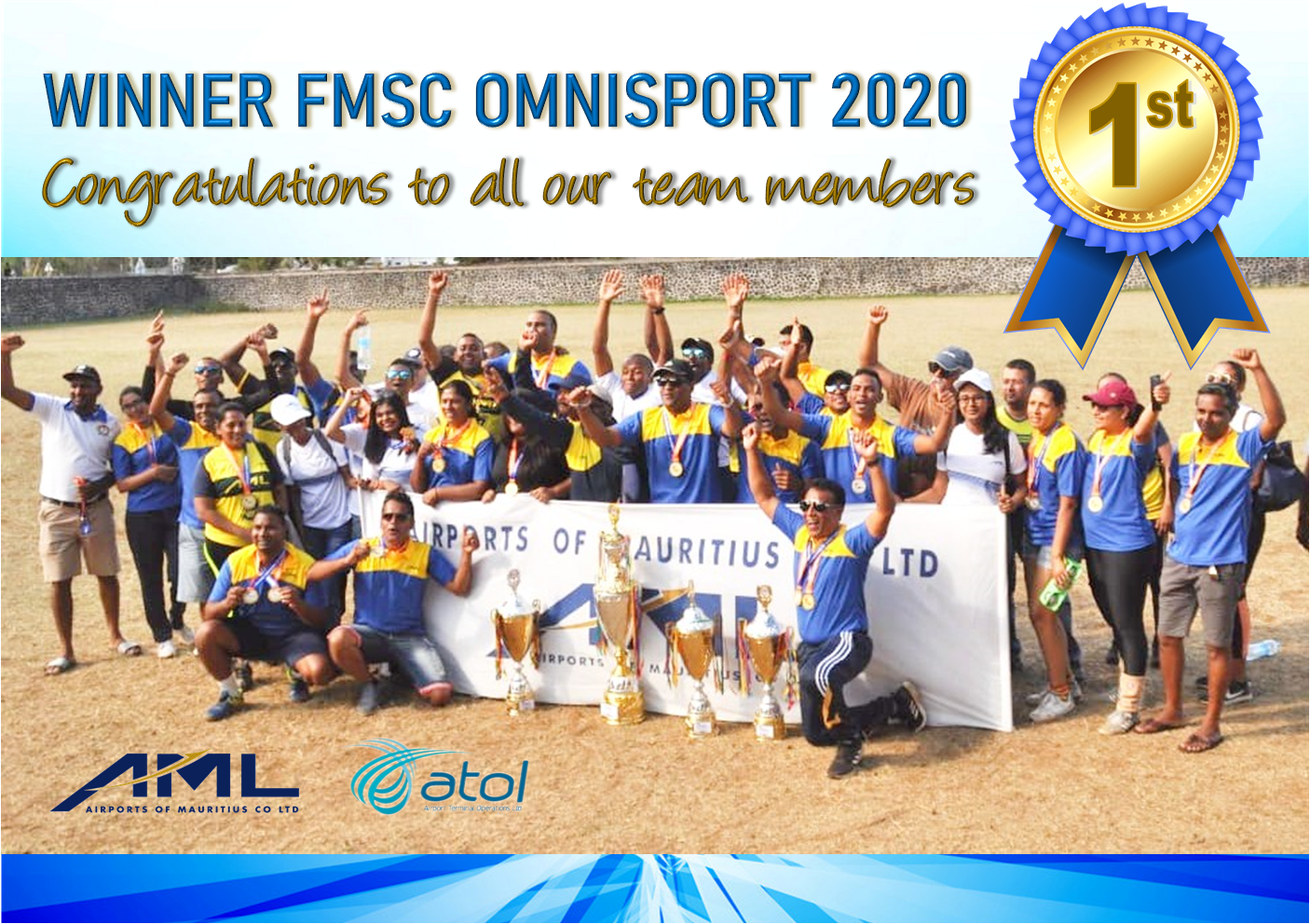 This new high-tech facility which is part of the special set-up for the gradual opening of borders is now operational and is expected to start testing incoming passengers as from Thursday 15 October 2020. 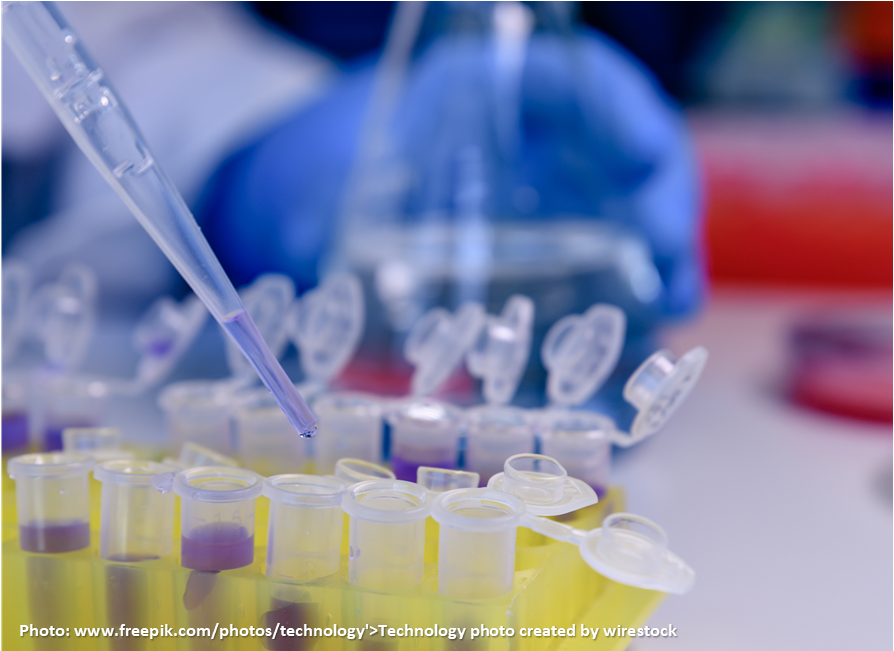 As part of the local protocol in place since the 01 October 2020, nasopharyngeal swabs are effected on all incoming passengers. These were previously sent to the national testing centre in Candos. Henceforth, the swabs will be tested at the airport laboratory itself and it is envisaged that results will be available after a few hours only. This enhancement will allow more rapid testing and confirmation of the status of passengers.

Since the gradual reopening of borders beginning of October 2020, more than 1350 passengers have flown into Mauritius and only 11 were tested Covid-19 positive. This is despite the requirement for all intending passengers to produce a negative PCR test result (effected less than 7 days) prior to embarkation.

As at date, some 35 imported active cases are being treated in the specialised medical centres. Mauritius remains Covid- safe with respect to the absence of local cases in the community. 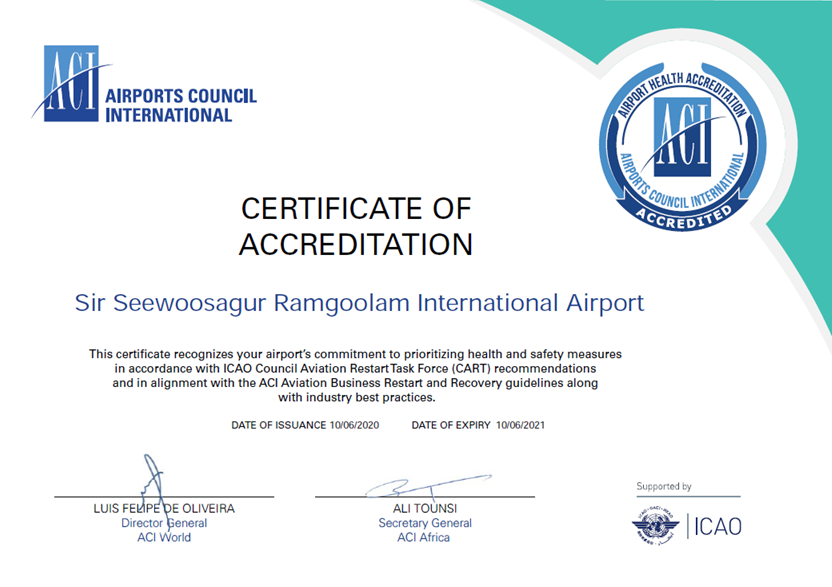 It is amidst the Covid-19 pandemic recovery efforts that ACI, with the support of the International Civil Aviation Organisation (ICAO), developed and launched the AHA programme around end of July 2020. The accreditation aims at enabling airports worldwide to ensure that their sanitary protocols are in line with international standards and also to demonstrate to passengers and other airport stakeholders that health and safety is a priority in the presence circumstances. Hence, the AHA establishes a detailed and measurable framework for assessing airport sanitary protocols.

Our admission to the ACI AHA therefore confirms that the Airport Sanitary Protocol at SSRIA meets the relevant international exigencies.

Since 01 October 2020, Mauritius has entered into Phase 2 of the gradual reopening of its borders. The first incoming flight, an Emirates EK 703 from Dubai landed at SSR International Airport on Saturday 02 October at about 15H45, with some 306 passengers. 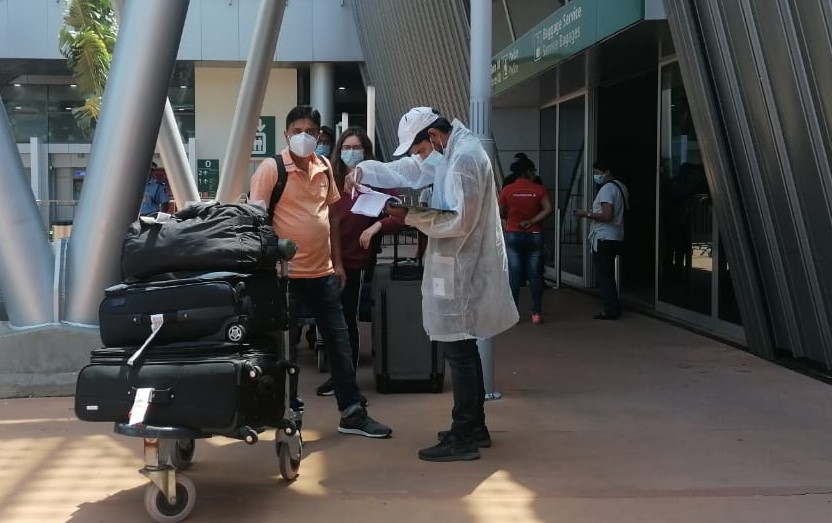 All passengers have undergone appropriate health screening and have been channeled to designated hotels, which serve as quarantine centres for the 14-day in-room isolation, as prescribed by the authorities.

As at date, an encouraging number of Mauritians, Residence and Work Permit holders as well as visitors/ tourists, have completed their bookings on the Mauritius Tourism Promotion Authority website in order travel to Mauritius within the coming days.

The gradual re-opening of the Mauritian borders is part of the strategy of Government to ease out travel restrictions, while ensuring that the island remains covid-safe. It must be highlighted that there have been no local Covid-19 cases in the country for the past five months. 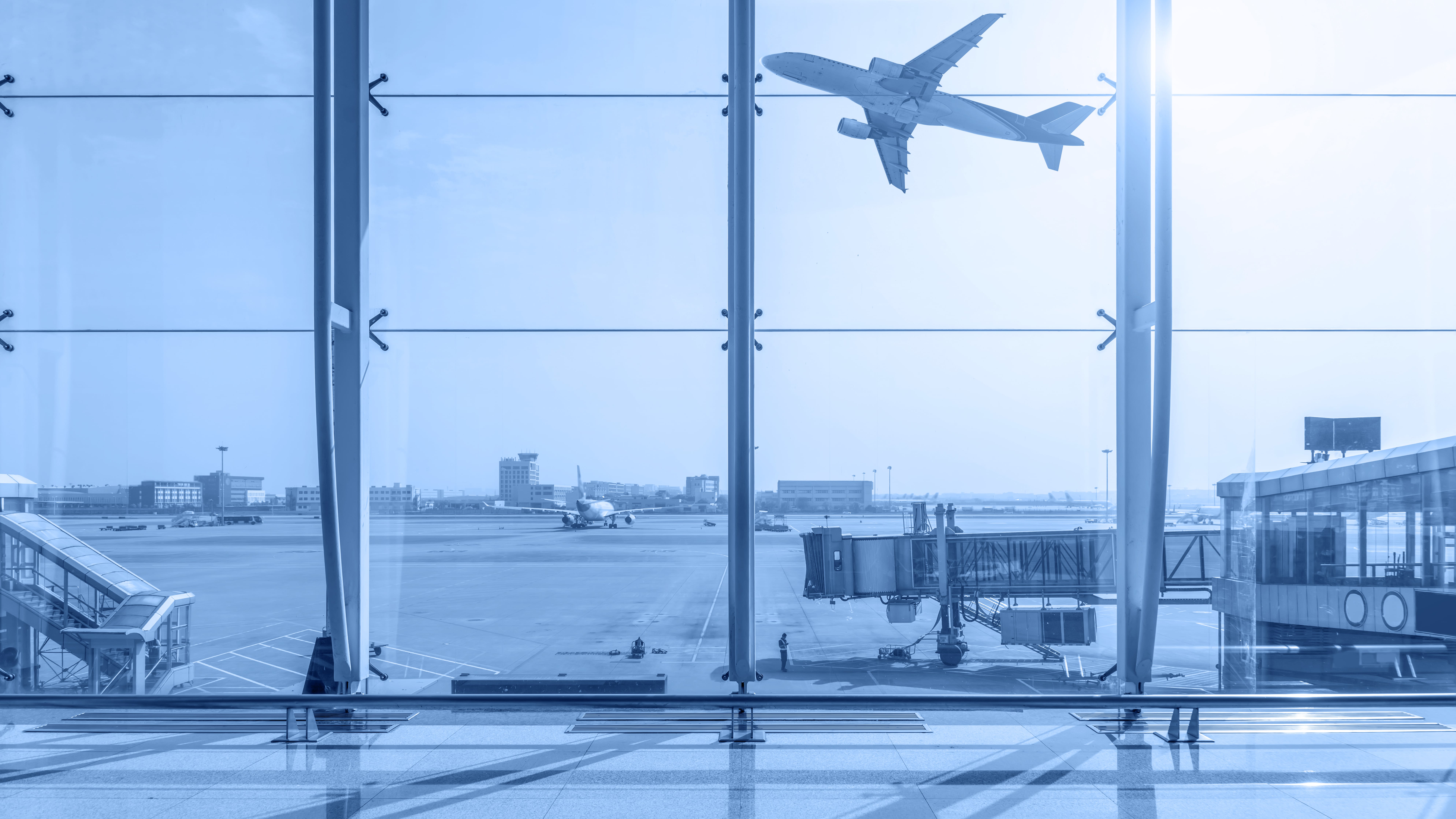 In line with the gradual reopening of Mauritian borders as from 01 October 2020, all prospective passengers travelling to Mauritius, as from that date, shall possess the following:

Upon arrival in Mauritius

A 14-day in-room quarantine will be mandatory in a hotel approved by the Mauritian authorities. Quarantine accommodation packages are available online for passengers.

All incoming passenger will have to undergo PCR tests on day of arrival, on day 7 and on day 14 following their arrival. In case a PCR test reveals that a person is COVID-19 positive, he/she shall be transferred to a public medical institution for treatment.